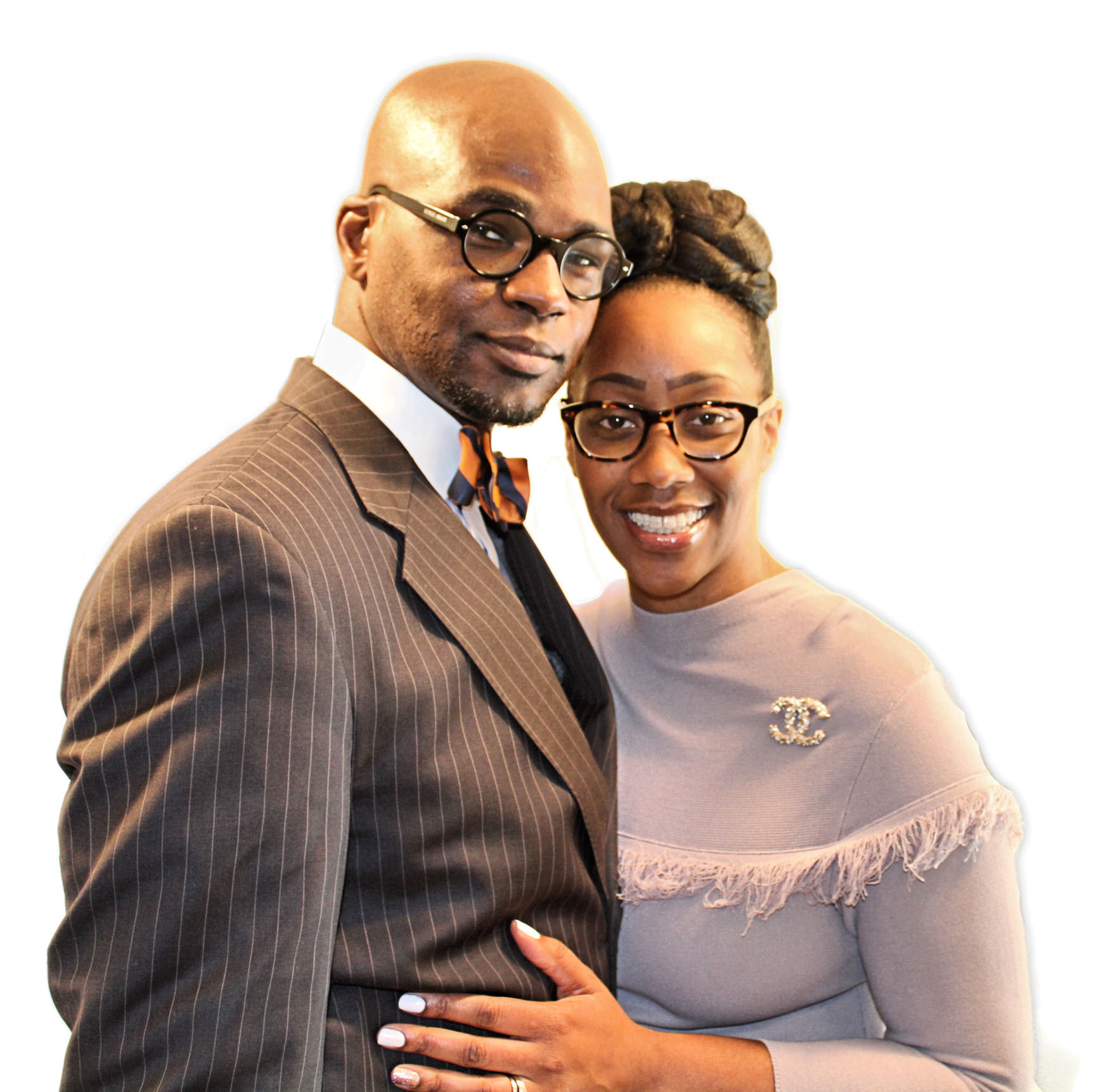 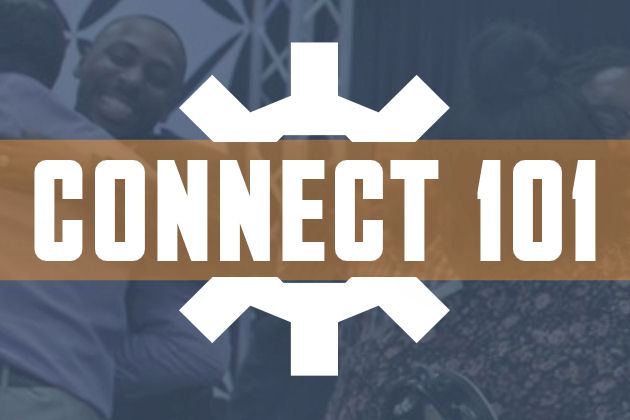 Greater Moring Star Apostolic Church of Waldorf Maryland can trace its roots back to 1935 where a small church plant was established by Sister Amelia Williams, and shortly thereafter pastored by Bishop Ramsey N. Butler, who pastored for 50 years.  Before Bishop Butler’s retirement, Bishop Charles E. Johnson was elected and installed as the pastor in 1986, and is currently serving as the senior pastor of the Greater Moring Star Apostolic Ministries, Inc. located in Largo Maryland.  In 2000, Elder Chino L. Walters became a member of Greater Morning Star and served 12 faithful years under the leadership of Bishop Charles E. Johnson before being appointed to establish and pastor a new church plant in Waldorf Maryland.  After much prayer and fasting, Elder Walters and his wife, Tamara, and their three small children established the Greater Morning Star Apostolic Church of Waldorf Maryland, in April of 2013, and held its first service on Sunday, May 5, 2013.  In September of 2015, the Lord inspired Pastor Walters to seek out land to purchase to built the future home of Greater Morning Star.  In late December of 2015, just before the snow storm, Pastor Walters, the Board of Trustees, and the Greater Morning Star family acquired 15 Acres of land located in one of the prime areas of Waldorf Maryland.  With the Lord being our helper, Pastor Walters continues the rich heritage and legacy of the Greater Morning Star churches, compelling men to heed to the Gospel of Jesus Christ.

At Greater Morning Star Apostolic Church, our mission is very simple; to spread the love of Jesus Christ in the Greater Waldorf community and surrounding area, by promoting a life changing Gospel of redemption and salvation through holistic ministry.  It is our desire to touch the hearts of the broken and empower the community at large, becoming a place for change, growth, purpose, comfort, and refuge for all mankind.

Our Vision at Greater Morning Star Apostolic Church is to become a church of purpose, where people can be empowered both spiritually and naturally, and the community impacted through a multiplicity of ministries and community initiatives.  We will focus strategically in three (3) major areas: 1. God: Making Christ the focal point and center of our ministry.  2. Family: Building strong God centered families and relationships.  3. Community: Strengthening our community through developmental programs and initiatives.